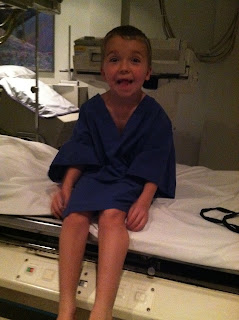 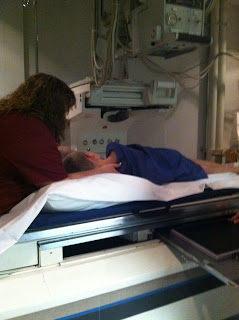 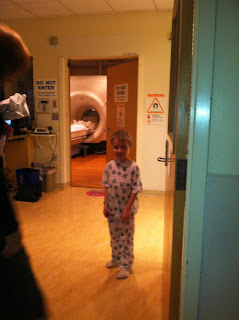 Our Dr consulted with the pediatric neurosurgeon and she wanted to see him, she's had several cases with normal MRIs where the children still benefited from the tethered cord surgery and all their symptoms were relieved. She's pretty popular I guess because she was booked 6 months out!!! Our time has finally come, our appt is in a few weeks and while surgery (if even needed) isn't ideal I'm hopeful that she has some answers.
Posted by AjsMommy82 at 11:33 AM

Hooray for normal MRI's!! Oh my goodness! What a blessing that you got some answers! I pray this doctor is full of all kinds of helpful information and advice, and puts your minds at ease once and for all! Love you!